Be the first to review this product
$528.99
In stock
SKU
winserv2008r2lic
Add to Wish List Add to Compare
The original Microsoft Windows Server 2008 Enterprise R2 is one of the most powerful servers out there, and quickly became the standard for server operations for many companies. And with good reason! With powerful features designed to take advantage of the latest technologies, powerful security, and huge enhancements to virtualization, it offered everything you could want.
Skip to the end of the images gallery 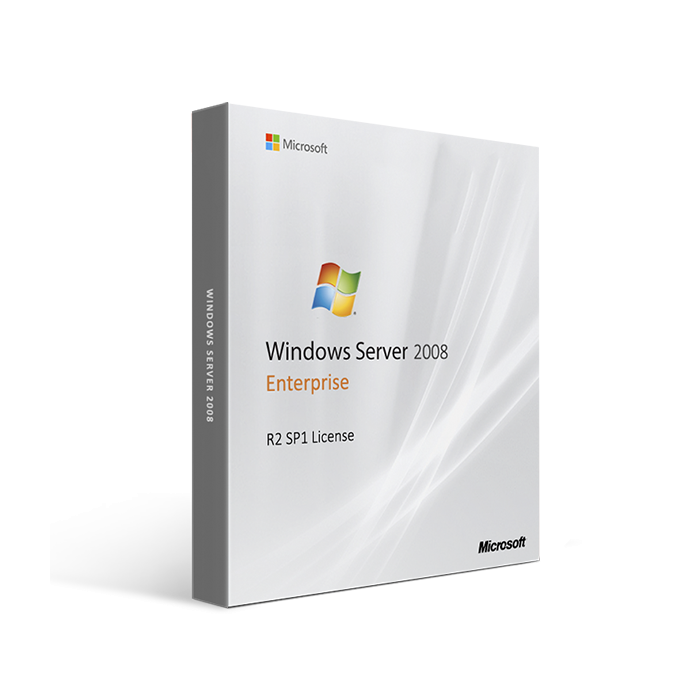 A second release called Windows Server 2008 R2 was released on October 22, 2009. Unlike the first one, this release is built on Windows NT 6.1, similar to Windows 7, and is the first 64-bit-only operating system.  With a new release come improvements, such as new virtualization and management features, version 7.5 of the Internet Information Services (IIS) web server and new functionality for Active Directory. Windows Server 2008 R2 also supports up to 64 physical processors or up to 256 logical processors per system. With the Enterprise Edition, you can use 8 of these physical processors. It’s also important to know that 32-bit-only processors (IA-32) are no longer supported in this release.

Service Pack 1 (SP1) for Windows 7 and Windows Server 2008 R2 was released on February 9, 2011. The pack includes many bug fixes, but also came with two new major features, RemoteFX and Dynamic Memory. RemoteFX enables the use of graphics hardware in order to support 3D graphics in a Hyper-V based VM. The other function, Dynamic Memory, makes it possible for a VM to only allocate as much physical RAM as needed temporarily for its execution.

This product is a Windows Server 2008 Enterprise R2 Service Pack 1 license. No physical product is needed to be shipped, so you can expect quick delivery after you’ve made your purchase with us. The product is delivered digitally.