Be the first to review this product
$161.99
In stock
SKU
office2008bus
Add to Wish List Add to Compare
Digital Download Only
Skip to the end of the images gallery 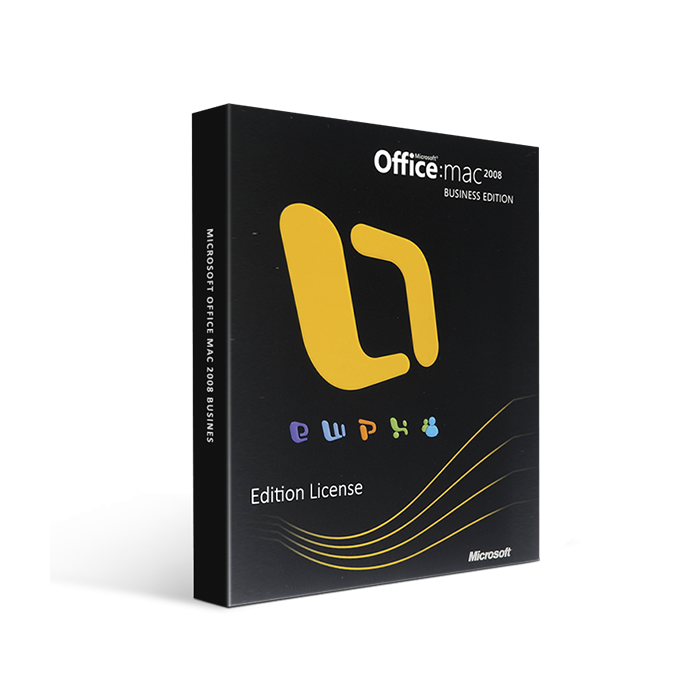 Those who prefer Mac computer and laptops have their justifications and good reasons for their preferences, however, they cannot deny the fact that Microsoft has dominated in the arena of business productivity suites. While there might be some competition from open-sourced competitors and iWork, Apple’s own native productivity suite, the competition remains behind the lead of Microsoft’s world-class lineup of business application software. With Microsoft’s latest edition, released in 2007, Mac users have been waiting for a new update since the one they last got in 2004, a version equivalent to Office 2003. Behind by a year, Microsoft includes beneficial changes to improve usage with Mac interfaces and performance on Apple machines.

Mac owners will enjoy the fluidity and smoother operation on their Mac devices with enhanced user interface design and operation, something Microsoft also improved upon in its Windows counterparts. Microsoft has done away with the old Rosetta transition layer required to communicate with older Macs running off of PowerPC processors.

Since new Mac machines come with Intel-based processors, those with newer-edition Mac computers will enjoy the enhanced performance. Users with older PowerPC processors should be wary, as performance may not be as smoothly as this version of Office is optimized for Intel-based Apple machines. With a robust and updated version of file type extensions, Microsoft again ups the ante with the introduction of XML based files for all of its applications.

The user interface also gets enhanced, working smoother with Apple devices and improving the interaction and navigation throughout all of its applications. Microsoft greatly added some intuitive tools to Office 2007 for Windows, and this Mac equivalent gets a few of those additions making it even easier to run through programs. However, not to our liking, some of the more substantial interface changes included in the Windows equivalent didn’t make it to the Mac version.

Helpful tools like the Ribbon and the Fluent User Interface didn’t make Microsoft’s cut in development. The user interface was still updated, and the overall look and feel seem more tight and cohesive, and navigation throughout the applications is easier than it was in the past. It feels more native to a Mac product, aligning with the Apple design language. While we miss the Fluent UI and the Ribbon additions in the Windows edition, it still feels more compatible with Mac machines more so than ever.