Be the first to review this product
$160.99
In stock
SKU
msacc2016ol
Add to Wish List Add to Compare
Microsoft Access is a database manager that provides all of the tools necessary to store, analyze, and report on your data for your office.
Skip to the end of the images gallery 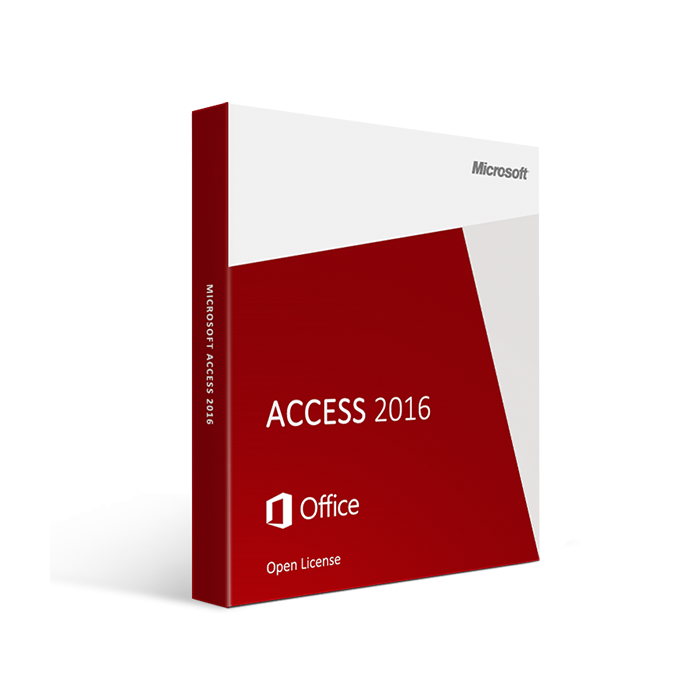 The Microsoft Access 2016 Open License program is a customizable platform that offers quite the price advantages for volume purchasing. Open programs provide a simple, yet, cost-effective way to acquire the latest Microsoft technology.

Microsoft Access 2016 Open License programs offer you the ability to add online services purchases to your agreement so that you can later transition your past services to the cloud at your own pace through your existing contract.

Office 2016 indeed is a significant upgrade from its predecessors, but surprisingly not in the way that you’d first expect it to be. Just as the Windows 10 edition ties notebooks, desktops, phones, and your tablets together, all while adding a layer of intelligence into the overall software, the Office 2016 edition wants to connect you and your teammates, using a very smart and capable system to help you along the way.

Let's face it, in today's online world those who can collaborate in real time are those who will surely beat out the competition, and this is perhaps one of the hallmark features of the Office 2016 version. Collaborating has never been easier and more effective than with this software.

Microsoft Access 2016 Open License is the recommended program for small as well as a midsize organization that has five or more desktop, or PCs who want to simplify license management, along with managing software costs, as well as having better control over their investment.

The Microsoft Access 2016 Open License also includes Software Assurance, which will provide access to a host of benefits such as:

Open Value Subscription provides one of the lowest upfront costs out of all of the Open program options. The Microsoft Access 2016 Open License option gives your organization the rights to run the software throughout your organization but only during the term of the agreement with Microsoft.